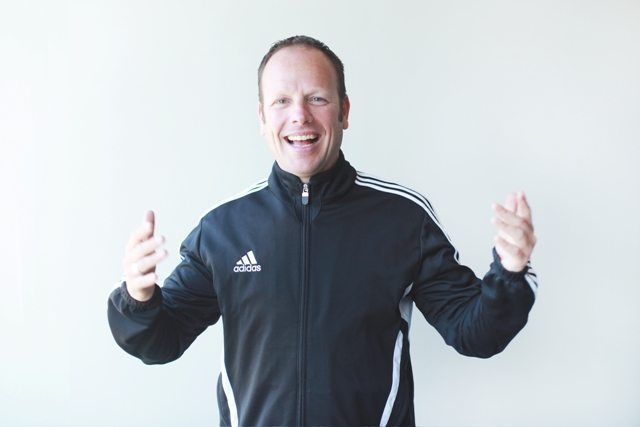 What does it take to be a winning youth coach? Listen in as Willie Cromack shares stories and discusses his journey to becoming a successful youth sports coach.

Cromack is a former collegiate soccer player who left the game after college to run the family bike shop. During his time at the shop he became heavily involved in charity bike rides, raising money and awareness for everything from cancer to education to the homeless. Cromack noticed something about the participants in his charity rides. They were motivated by a higher purpose that gave them the energy and motivation to complete daunting rides. They focused on a purpose much higher than winning the race, such as raising money by completing a feat of endurance and perseverance. Most importantly, simply by completing their goal, they won! Then Cromack thought “why can’t we do this with my youth soccer team?” Thus Play Better was born.

Play Better is an online giving platform that can be run through a simple phone app. Teams create a team page that handles all the administration of charitable receipts, collects reward donations and allows supporters to leave comments or compliments for players or the team. As Cromack says, “It’s like a benevolent team Facebook page!”

website: goplaybetter.com – Watch the 3 minute video on the homepage to hear what it’s all about!

‘Who is going to be brave enough to try this new move during the game this week?’