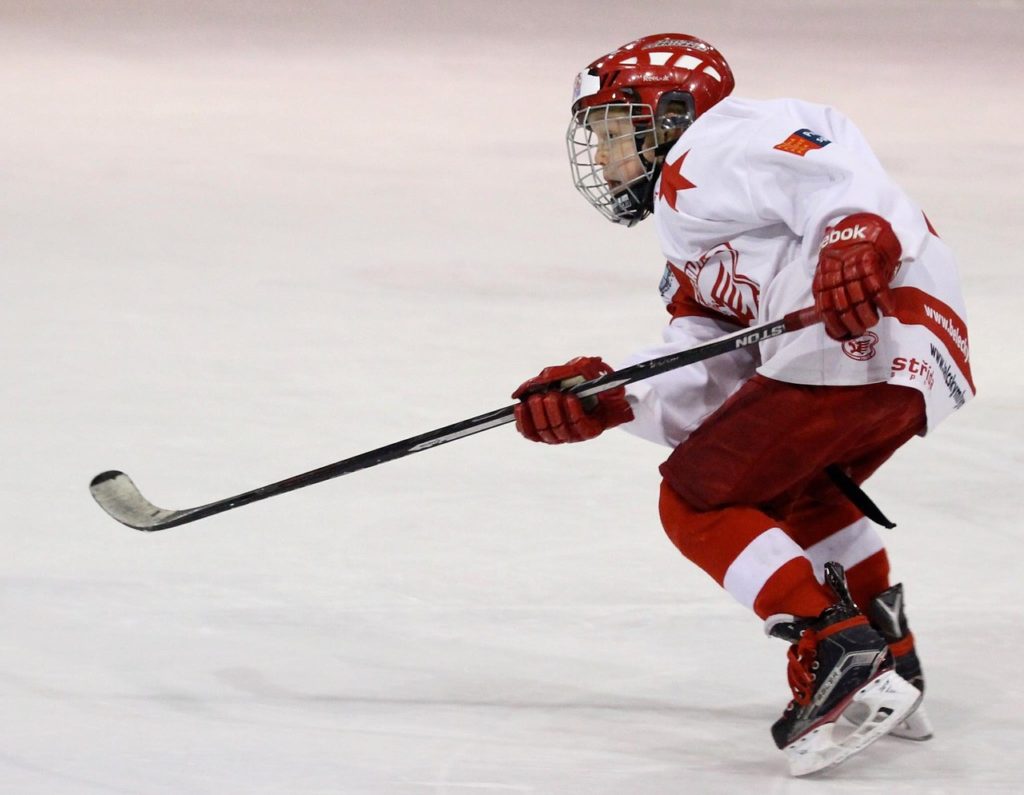 They called Marcel Dionne “Little Beaver” because he stood all of 5-8, but that didn’t stop the longtime Kings star from scoring 731 goals, fifth in NHL history.

Lest you think that sort of thing is ancient history, think again. For all the behemoths – 6-9 Zdeno Chara and 260-pound Dustin Byfuglien leap to mind — there is still plenty of room in the NHL for players who check in at less than the league average of 6-1, 201.

You’re short. Everybody knows it. Don’t go all Napoleonic about it. At least, that was Gaudreau’s take in a 2016 piece for the Players’ Tribune:

“You’re always going to have people on you about your size, so do what you can to be in on the joke,” Gaudreau said. “Last All-Star weekend, Ryan Johansen brought out a little kid during the penalty shootout and scored a goal with him. So as a gag, Jakub Voracek came up to me and asked if he could use me as a prop for his shot. I thought it was hilarious.”

A couple of other tips from Johnny Hockey:

• “Next piece of advice, keep your head up. Always. You’re not built to take heavy shots, so you have to be twice as careful out there.”
• “Try that move out, look silly, and get better. As long as you’re smaller, your best skill needs to be your effort.”

In everything you do on the ice, demonstrate size — of your heart, your effort, your willingness to learn. These keys will open doors typically closed to smaller players.

Maximize your gifts: You can’t make yourself taller, but you can work on getting faster, stronger and more explosive. That means time in the weight room as well as on the ice.

Emphasize those gifts: If you’re the fastest player on the ice, build your game around it. If you’re a great passer, focus on setting up your teammates. Get better at the things at which you’re already good.

Play with confidence: Believe in yourself, play to your strengths, know that your size can lend you an elusiveness that big players are not granted.

Accept contact: It’s going to happen anyway. Like Gaudreau said, keep your head up. Keep your feet moving and your center of gravity low — victories in NFL line play typically go to players with the best positioning and leverage, not the most strength.

See and sense the game: Decision-making skills can be honed, hockey IQ (or “ice sense”) can be developed. Pickup games help, tough practices help, small-area games where you stay on the ice longer and you’re more concerned about finding the open man than dragging your carcass up and down the ice helps. So does carefully watching the smartest players in the game.

If You Don’t Believe, No One Will

Mostly, the key to your success is just don’t quit.

Ultimately, it comes down to belief in your ability. One without the other isn’t enough. Or, as Gaudreau said, “It doesn’t matter where you’re playing or if you’re getting cut from teams. If you have the talent, the right person will find you.”

Author bio: AJ Lee is Marketing Coordinator for Pro Stock Hockey, an online resource for pro stock hockey equipment. He was born and raised in the southwest suburbs of Chicago, and has been a huge Blackhawks fan his entire life. AJ picked up his first hockey stick at age 3, and hasn’t put it down yet.