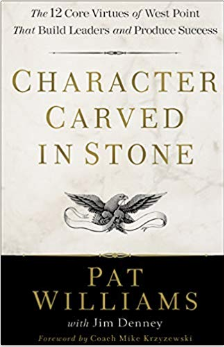 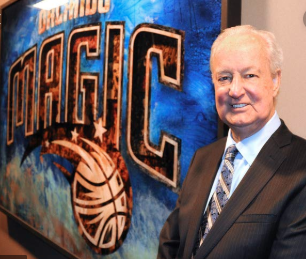 Pat Williams, senior vice president of the Orlando Magic, shares personal stories from his time as a parent with youth sports as well as what he teaches regarding developing leaders through sports.

Pat’s new book, CHARACTER CARVED IN STONE is about his discovery of the leadership virtues taught at the United States Military Academy at West Point. Duke University’s Coach K (a West Point grad) wrote the foreword.

END_OF_DOCUMENT_TOKEN_TO_BE_REPLACED 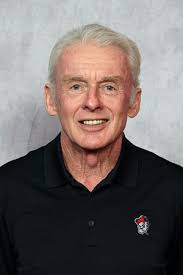 Dr. Jay Martin is the Ohio Wesleyan University Soccer coach and one of the nation’s winningest soccer coaches ever. He has written one of the books in the series for United Soccer Coaches titled, The Best of Soccer Journal: The Art of Coaching. It is seen as one of the best soccer books in their book store. Jay is an author of several books approved by the United Soccer Coaches national office and advises them on their Coaches education curriculum.

Book: The Art of Coaching

END_OF_DOCUMENT_TOKEN_TO_BE_REPLACED 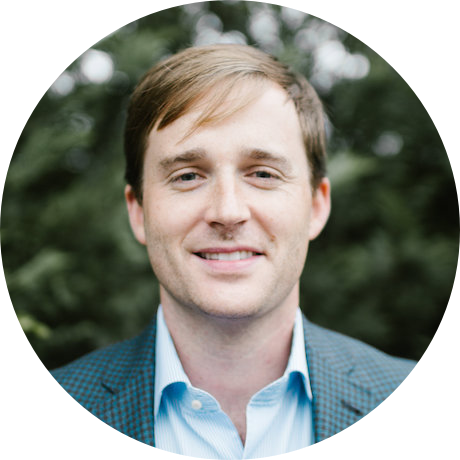 Scott Hearon is a native Nashvillian and a 2006  graduate of Montgomery Bell Academy where he played football and basketball for the Big Red. A remarkably average athlete, Scott did not make a big impact in the high school stat columns, but he found his niche as a gifted leader and communicator among his teammates and coaches. Scott continued on to Baylor University and earned a degree in Communications and a minor in Business. While at Baylor, he met new football coach, Art Briles, during football tryouts when Coach Briles informed him that his 5.0 second 40 yard dash time was not quite good enough to be a slot receiver for the Bears.

After returning from Texas, Scott took a ministry job working with high school students and their families and coaching in his spare time. He found a lot of success in his day job, but found his coaching to be a disaster. Reminded of the incredible potential athletics has to prepare players for life, Scott set out on a mission to be be a more full hearted leader himself and to develop opportunities to help other coaches do the same. This journey led Scott to co-found the Nashville Coaching Coalition in 2015 and begin as the Executive Director full-time in 2016 with the goal of fully leveraging the human growth potential of sport in Nashville.

The good and bad of sports coaches

The lost dream of being an all-state player

Why do you coach?