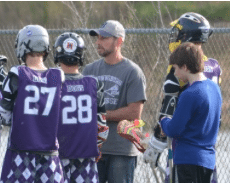 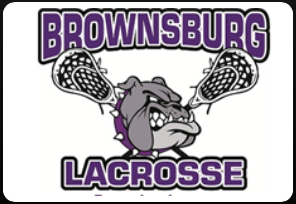 What does it take to be a winning youth coach? Listen in as John Doss shares stories and discusses his journey to becoming a successful youth sports coach.

John is entering his first year as the the Brownsburg Lacrosse High School Head Coach after 2 years as the 7th/8th grade coach.  John played collegiate lacrosse as a goalie at San Jose State University. He was named a West Coast Lacrosse League (WCLL) All-Star 3 times.  Coach Doss also played 3 years of post-collegiate lacrosse with San Francisco Lacrosse Club and still remains active as a player with DOGS Lacrosse in Indianapolis.  John is married, lives in Indianapolis and is a supply chain sales manager.