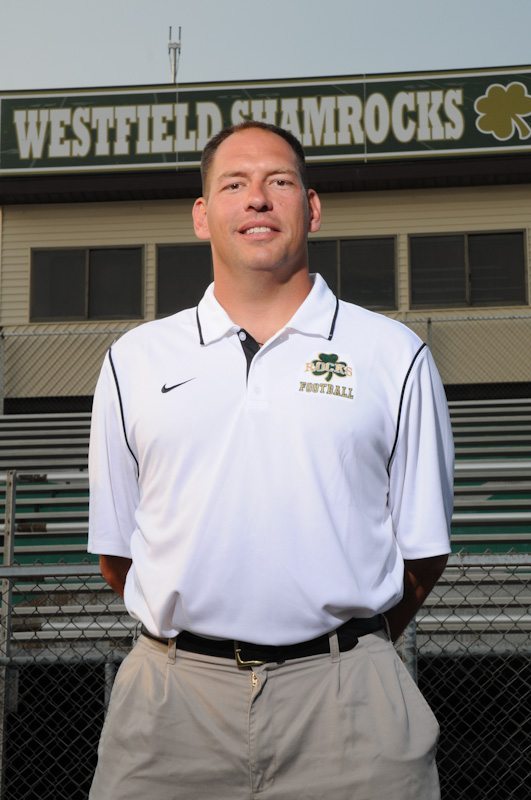 What does it take to be a winning youth coach? Listen in as Jacob shares coaching stories and discusses his journey to becoming a successful youth coach.

Jacob Gilbert played football through the collegiate level, has coached at Wabash college and now is the Head football coach at Westfield High School in Indiana. In 3 years he has taken Westfield from a 3 win team, to last year they were 12-2 and runners-up in the state championship game. He is married and has three boys ages 10, 9, and 6.

▪   ‘It’s not what you get from playing, it’s who you become because you play’

Coaching your own Kid

▪   Losing patience when coaching my own kids

▪   All kids learn differently – ‘No learning by the players means no coaching by the coaches’ – Everything you see on the field you either taught or allowed. You have to find a way to reach each different

▪   Make all learning a competition – will lead to better learning, more fun. Start backwards – what do you want to see in the game? – Figure out the skill then make a game out of it.

▪   His high school coach: ‘It’s not what you get from playing, it’s who you become because you play’ – Character development is the key in coaching.

▪   Discipline needs to be swift, fair, and consistent. ‘I still love you, but you own your own decisions, this is the consequence of that decision.’

HUGE IDEA #1 – Story of a kid who was super healthy asked coach to discipline him every time he dropped ball – coach made him eat a Snickers! Drove kid crazy and it worked.

2 – Did the kids learn technique and skills?

3 – Did the kids grow and learn in character? – sportsmanship, responsibility, work ethic – and including learning to compete (and winning)

▪   They lost the state championship game last year – as a head coach he thinks he learned how to have more poise and be less nervous in big situations.

▪   Don’t criticize execution – only criticize effort – And when you criticize – make sure you make it very specific, otherwise they take it personally

▪   Frame everything as a positive – Don’t say ‘Don’t drop this pass’, instead say: ‘Make a great catch on this pass’

Ready to be an Awesome Youth Coach? Sign up for our free weekly newsletter @ WinningYouthCoaching Newsletter

This entry was posted in Podcasts and tagged in Coaching, Parenting, sports, winning, youth sports.