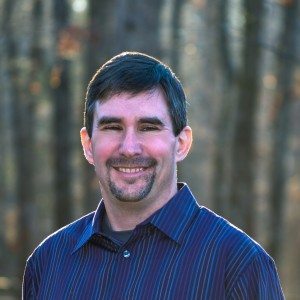 What does it take to be a winning youth coach? Listen in as Al Ainsworth shares stories and discusses his journey to becoming a successful youth sports coach and author.

Al has coached middle school and high school baseball for 16 years.  He currently also does the high school color commentary for his local baseball team.  Al is the author of the sports books series ‘Coach Dave.’  Al is married, lives in Mississippi and has 3 children – 2 boys and a girl.

Coaching my own kids