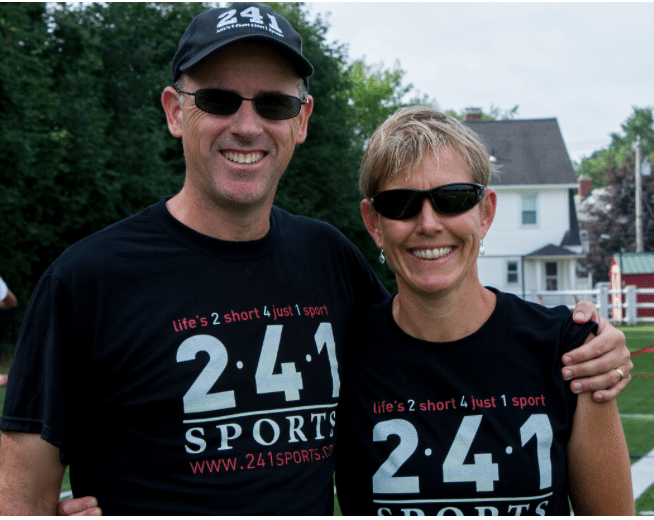 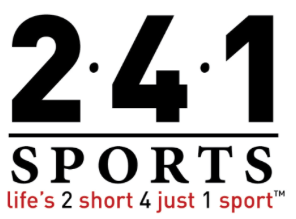 What does it take to be a winning youth coach? Listen in as Steve Boyle shares stories and discusses his journey to becoming a successful youth sports coach.

Steve is a former Division 1 basketball player (Manhattan College). In NYC and Seattle, WA, he coached soccer, basketball, track and field and x-country. In Seattle, he founded Boyle’s Cougar Hoop Camp for Girls, the largest all-girls camp in the state of Washington at the time. He was a school counselor at Hall High School in West Hartford for 15 years where he has coached Varsity basketball, track and field, freshman and JV soccer. He is currently a counselor at King Philip Middle School, coaches youth basketball, assists with track and field at Hall High and is Partner at the Crossover Consulting Group.

Steve and his wife Kerry started their first camp in 2008, and only 4 summers later, the camp was declared “Best Summer Camp” in Hartford Magazine’s Readers Poll and their programs have received tremendous positive coverage from area media outlets. Now over 1000 kids have come to recognize that “Life’s 2 Short 4 Just 1 Sport” and kids from throughout the U.S. and beyond are attending their programs.

‘It’s perfectly OK to let kids know that winning is an expected outcome of competition.  The problem becomes when we focus too much on the value of the win as opposed to the value of the experience.’

Coaching your own Kids